Why the HPV vaccine could save your kid’s life

Why the HPV vaccine could save your kid’s life

This shot has the potential to protect your children from a host of cancers down the line. Yet, misconceptions and fears abound. These truths will put your mind at ease 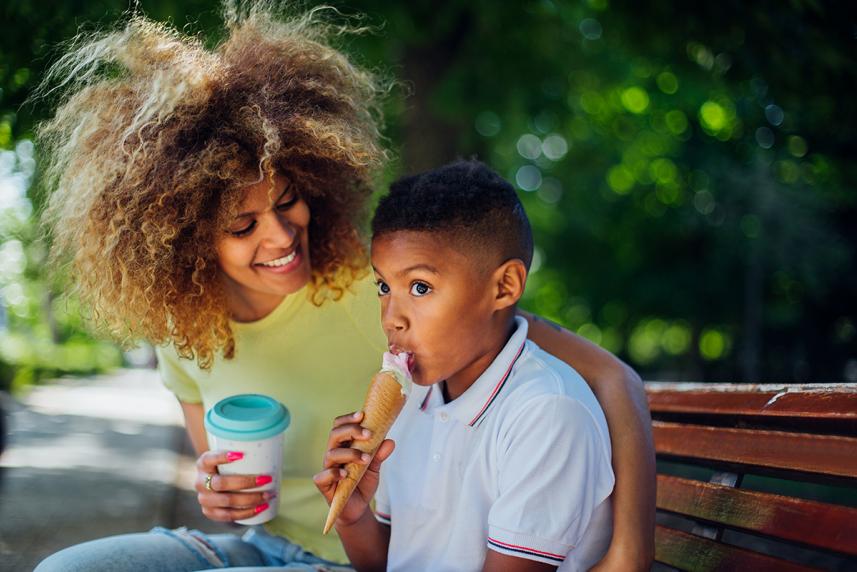 There are many things we can’t protect our kids from: scraped knees, middle school heartbreak, being picked last in gym class. But what if we said you could protect them from a handful of serious cancers later in life with just one vaccine?

Still, a report from the Centers for Disease Control and Prevention estimated that only half of kids were up to date on the vaccine. So why hasn’t everyone been immunized? The answer is complicated.

Doctors such as Cedars-Sinai Medical Center obstetrician/gynecologist Bobbie Rimel, M.D., consider getting the HPV shot a no-brainer. “We use safety belts and airbags on cars to protect ourselves from danger, and here’s something that can stop a deadly virus. It just makes sense,” she says.

The CDC’s Advisory Committee on Immunization Practices recommends these shots for preteens ages 11 and 12, up through age 26. (It’s available for those as young as 9 and those between the ages of 27 and 45 too.)

Yet there are many misconceptions about what the shot is and how it works, as well as confusion surrounding HPV itself. Here are eight of the most persistent myths — and the facts that will put them to rest.

Myth #1: Only girls get the HPV virus.

Truth: The immunizations were first offered just to girls because HPV was detectable only among females. Even today, it takes a cervical swab to confirm HPV exposure. But in the years since the first vaccine was released, there’s been increasing evidence that HPV may actually be tougher on males.

“Men are more affected by HPV-related head and neck cancers,” notes Dr. Rimel. Roughly 70 percent of throat cancers, more common among men than women, are HPV-related. With about 18,000 annual cases, they are some of the most diagnosed of all HPV cancers today.

Truth: HPV is so common that the National Cervical Cancer Center estimates 80 percent of all Americans will be infected at some point, and virtually everyone who’s sexually active will be exposed.

The Foundation for Women’s Cancer reports that the virus is present in 45 percent of men and 40 percent of women between ages 18 and 59. Few of those people will ever develop cancer, but only about one-quarter of the population between 15 and 59 will entirely escape infection from one of the more than 100 HPV strains.

Myth #3: HPV impacts only those who have sexual intercourse or those with multiple partners.

Truth: One encounter — even without penetration during sex — can create an infection.

Oral sex and even skin-to-skin contact can spread HPV, and the virus can also survive on surfaces. Currently, various studies are exploring whether kissing can spread the virus, but more research is needed.

Myth #4: The vaccine causes side effects or illnesses.

Truth: Since the shot contains virus-like particles, rather than a live or killed organism, it cannot cause infection.

“Hundreds of thousands of doses of the HPV vaccine have been administered and there’s been no report of any increased risk of serious consequence when compared to a placebo,” says Dr. Dilley.

However, any immunization, medication, or procedure can have complications, Dr. Rimel notes. But they’re usually pretty harmless, the most common being minor swelling around the injection site that usually subsides after a few hours.

Truth: The vaccine targets youngsters before they reach sexual maturity and has no impact on sexual activity. Most kids don’t know they’ve received it or what it’s meant for.

But because about half of new HPV infections occur in people ages 15 to 24, doctors say timing is critical. CDC guidelines allow immunizations to begin at age 9, with a booster six to 12 months later. Younger teens tend to show a stronger response.

“The shot should be given sooner rather than later for full protection,” says Dr. Dilley, noting that it has no impact on fertility down the road based on all available evidence.

Myth #6: Most people get over HPV infection on their own.

Truth: It’s true that the immune system defeats most exposures to the virus.

“Just as with the cold virus, HPV is common, usually harmless, and most people clear it,” says Dr. Dilley.

But with more than 100 HPV variants, it’s hard to confirm you’ve defeated the right one. The World Health Organization pinpoints at least 14 cancer-causing strains, most of which disappear within two years. But HPV can remain dormant months or even years before reappearing.

Truth: Condoms reduce the risk of many sexually transmitted infections, but they’re not a fail-safe when it comes to HPV. The virus can be spread through oral sex and skin-to-skin contact. Since condoms cover only the penis, there’s still a lot of skin that remains unprotected.

Myth #8: Since my doctor didn’t mention the shot, it’s probably not important.

Truth: Discussing a tween’s future sex life can be tough for a pediatrician or family physician. That may help explain why a 2017 CDC report found that only 53 percent of 13- to 17-year-old girls had gotten a full course of the vaccine, with 63 percent of boys the same age receiving only one dose.

“Pediatricians already have lots to get through, including obesity, screen time, and behavior problems, and this is a highly charged topic,” says Dr. Rimel. “Some doctors may choose to wait to discuss the HPV vaccine.”

But making it a point to discuss the vaccination with your doctor is crucial. The vaccine is more effective when provided earlier. In 2017, the CDC reported that 40 percent of high school students had had sexual intercourse — 10 percent with four or more partners — so immunization may be essential.

Weighing all the pros and cons, Drs. Dilley, Rimel, and many of their counterparts believe that providing a shot that offers close to 100 percent protection from deadly diseases, rare as they are, is more than a nice-to-have. It’s essential. “The HPV shot is absolutely imperative,” Dr. Rimel insists.