Tips for a Safe Hot Workout Whether you’re drawn to heated workouts because of the chilly temperatures outside or because you’ve heard that they’ll help you lose weight faster, here’s what you need to know. It started with Bikram yoga (at 150 degrees) and has trickled down to Pilates and even boot camp workouts. Fans find a higher temp helps their bodies perform better, but heated workouts aren’t for everyone.

The Pros
A heated environment does allow your body to work into stretches when done gradually and safely during a class. Heated workouts can be good for those that are suffering from joint problems like arthritis because “a warmed environment will keep joint and tissues temperatures warmer,” says Fabio Comana, Faculty Instructor for the National Academy of Sports Medicine.

As a mental plus, when you work out in heated environments you tend to release stress because you’re body doesn’t feel as tense. “It’s why people feel warm and relaxed in a steam room—it’s soothing, it helps release stress hormones,” says Tamal Dodge, a yoga instructor and star of Element: Intro to Yoga.

The Cons
The idea that all heated workouts are better for you ignores the fact that “heat stress is a critical consideration. Especially in light of dehydration, before and during exercise, they can be costly to your health, not to mention unhygienic in some environments,” Comana says.

One of the biggest mistakes heading into a heated practice is that people feel they can stretch as deep as they like, as soon as they step in the room, which could lead to injury," Dodge says.

Casa agrees: “People think they are invincible and can just hop right in and go all out in the heat without being prepared. The healthiest and strongest can sometimes be most at risk because of this feeling of being infallible.”

Before you head into a heated room, consider both the temperature and humidity, Comana says. During exercise your body sweats to cool itself down and in heated and humid environments, your body kicks itself into overdrive. If the room is high on both heat and humidity, the intensity of your workout will need to adjust.

To stay safe, read these tips before you try a hot workout.

Even for somebody with a base level of athleticism, heated workouts can be intimidating, but Dodge recommends trying a class twice, as your experience can be dependent on the teacher, the other students, your mood and other external factors. “Try everything twice, you might like it the second time and if you don’t, then it might be time to move on,” Dodge says.

Talk to your doctor before beginning a new exercise program.

Are You Drinking Too Many Calories?

How to Use a Foam Roller

It can help anyone relieve muscle tightness

Drink Up, Cool Down

Why everyone should drink more water 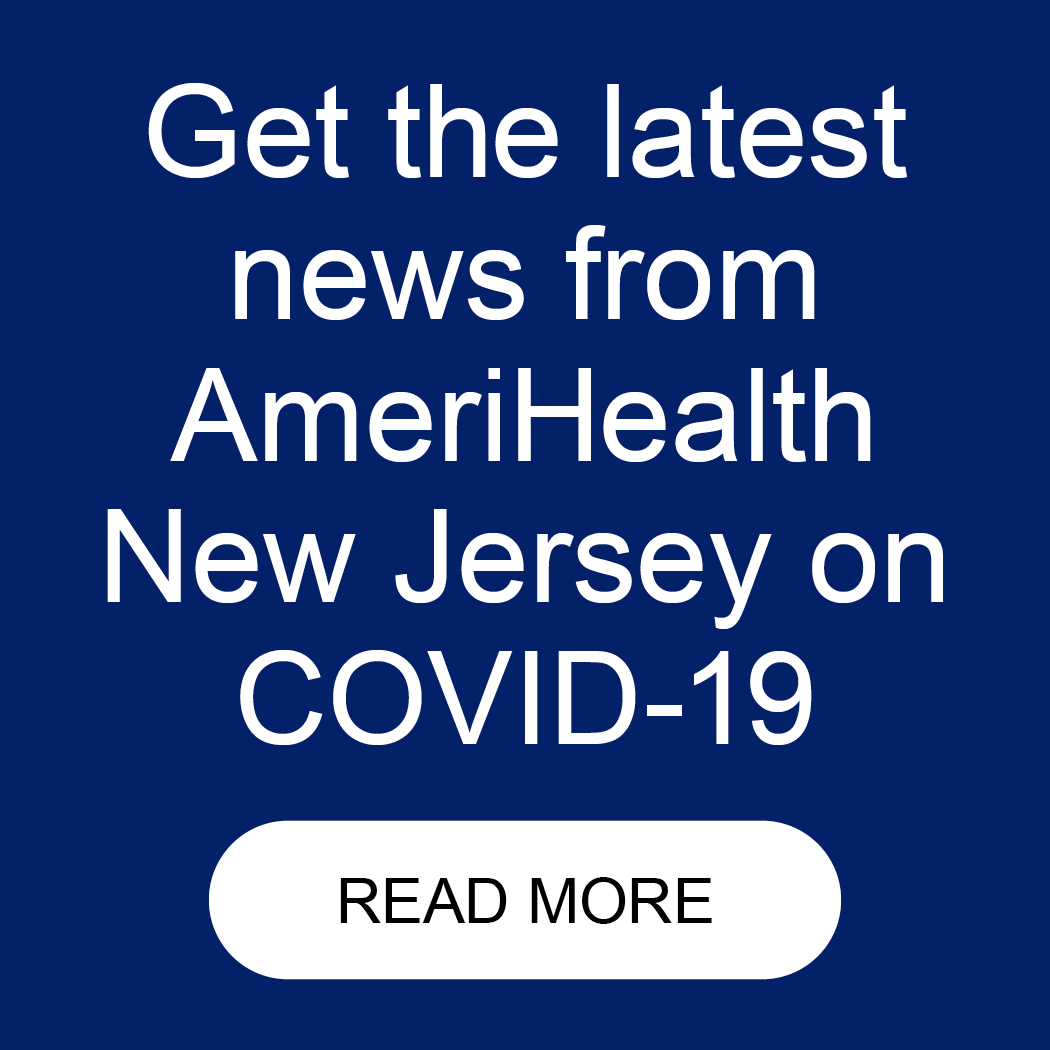